Oswego Presbyterian Church is a member of the Blackhawk Presbytery.  Blackhawk Presbytery was officially organized on January 11, 1972. Ninety eight churches plus Stronghold Camp were included in this body and they originated from nine other Presbyteries, most of which ceased to exist. These earlier Presbyteries were: Freeport, Ottawa, Peoria, Chicago, Bloomington, Galena, Rock Island, Rock River and Monmouth. The majority of the churches belonged to the first 3 earlier organizations. At its organization, Blackhawk was home to approximately 220 ministers, including retired clergy. First Presbyterian Church in Galena, established in 1831, is the oldest, still existing congregation in Blackhawk Presbytery. 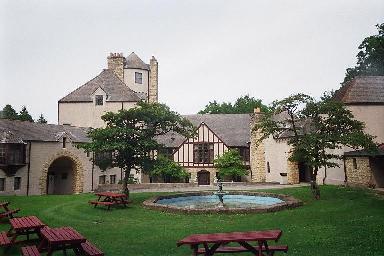